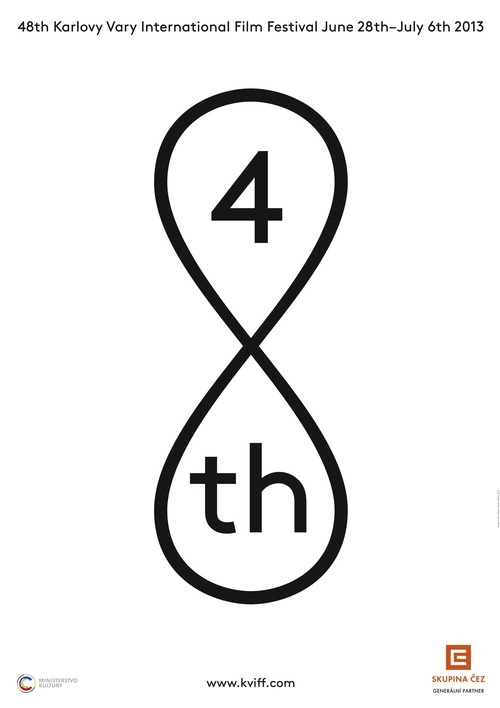 getting ready to depart on saturday morning for karlovy vary, a well-known spa town in north-west czech republic for KVIFF: the karlovy vary international film festival– when the sleepy little town pulls out all the stops and rolls out the red carpet for big names like oliver stone, john travolta, michel gondry and more. it’s one of the oldest (if not the oldest) int’l lfilm festival in the world which began in 1946. for more than forty years, the festival had been under intense political pressure of the communist government, showing only pro-communist and USSR films. today it has become the most important annual film event in central and eastern europe. not shabby.

this will be my first real summer vacation in a long time… err… since last summer. and i’m beyond excited, as a newly proclaimed film festival addict. and also to get a cappuccino at the starbucks in prague saturday morning on the way there. (i hopelessly miss starbucks… they’ve got me right where they want me. you win, starbucks)

i’m ready to gooooo! so ready, i may have set up my tent a little too early… also in the wrong location. 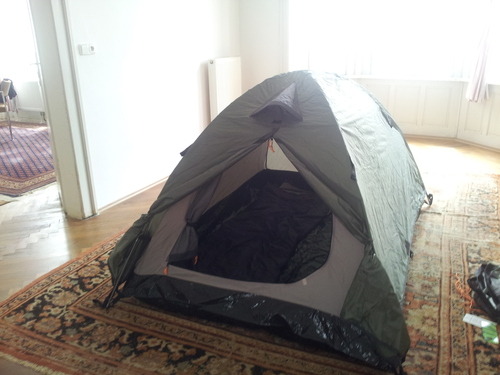 updated!: find out how my first euro camping experience went…

The Perks of a Summer Spent at Home