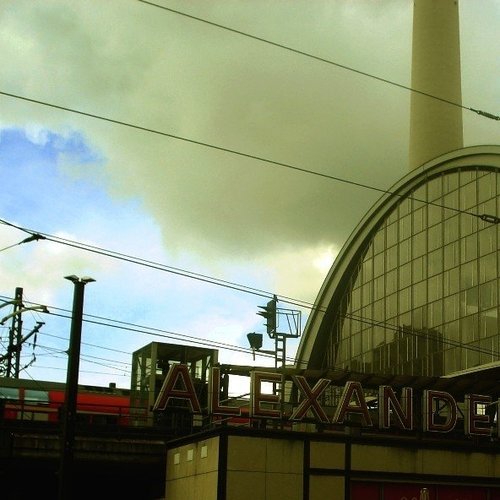 i first visited in 2006 on a whirlwind month backpacking central europe where it was by far my favorite stop on the trip, made even more fun by the fact that i knew some locals living there at the time (uw german department professors and affiliates) and they really pulled out all the stops to show me a good time. dinner parties, city tours, an evening at a crusty prenzlauer berg bar trying different flavors of berliner weisse– i loved it all. my friends there convinced me to take german language classes at the UW, and that night i logged on, dropped spanish class, and picked up german 101. never regretted it for a second, and my german grades reflected this. i aced them all. 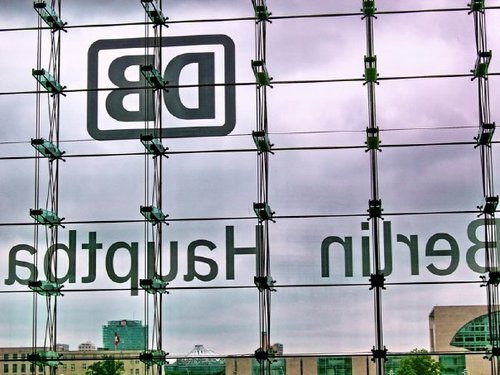 the next winter after having begun german 102, i practically lunged at the opportunity to apply to a study abroad in berlin at an autumn 2007 film/comparative history of ideas program. i lived there for about three and a half months, traveling around germany before and during. berlin was where i moved into my first apartment ever– where i stood in the middle of a kaiser’s grocery store and had no clue what to buy besides spaghetti because i’d never cooked for myself before.

i fell hard for this city. too hard! after my return back to university in early 2008, i spent months miserably moping around missing berlin, writing down every single thing i would do if i could go back. all of us who lived there missed it– we banded together back in seattle with regular schultzy’s sausage lunches and reunions. i managed to finagle a three day solo trip there in summer 2008, and the next year flew over to visit and stay with friends there – the best two week vacation from a barista job a gal could ask for. then my triumphant return in autumn 2012 and a short weekend trip this summer of 2013 to show alex the magic of it all, specifically of berlin in summer: so buzzing, alive, and energetic. and in case you’re counting, that’s 6 visits (of varying lengths) in 7 years. i don’t even know how to defend that… consider me sprachlos.

going to berlin is like coming home. it’s visiting a friend you haven’t seen in so long, but you’re able to pick up almost virtually where you left off. berlin is this friend, this best friend that i can’t go too long without seeing. i have barely even shown alex any tourist sites at all… we just wander the streets and soak it all in. although huge, the city is made for a proper wander. 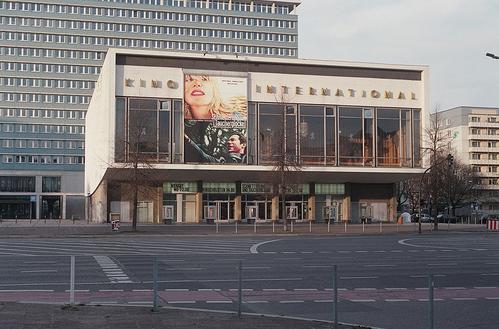 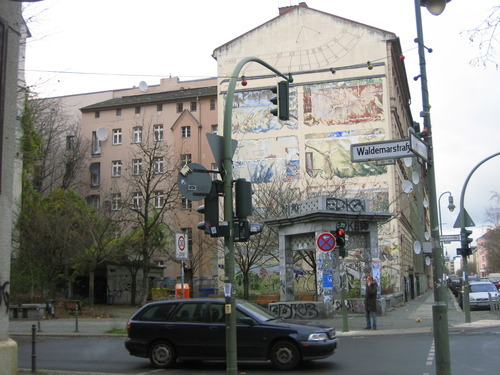 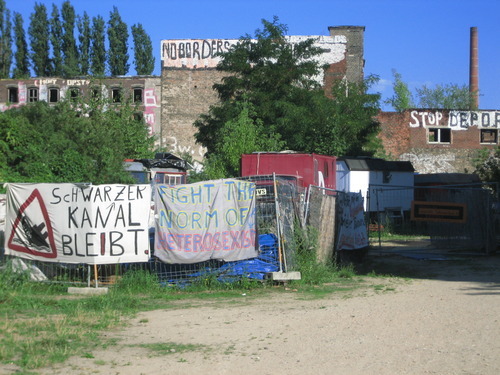 naturally, i had thought about living here. hell! it would be perfect if i could! i would have done anything to do it. but recently, after my visit not even a month ago, i started to feel a change in the air there. sure, change has always been in the berlin luft, but i really sensed it much more than before. almost tangible. i sensed how big the population growth has been in the past few years. i sensed how expensive rent prices have risen. i heard alllll the english being spoken on the streets. i felt that berlin was no longer what it was seven years ago. people are moving there in droves. it’s hailed as europe’s new silicon valley. i’m worried it is going to become another new york city.

and this is why, i am starting to let my dream go. no longer am i thinking of saving some cash, picking up, finding a (non-existent) cheap apartment, and moving there. maybe seven years ago, but in true berlin fashion, things have changed. i know several people that have tried their hand at getting employed there, failed, and reluctantly moved back home. it is no longer the artist’s playground it once was. people are being forced to leave their homes due to high rents. and while i would still love to live there if some sort of dream job popped up and hired me, i can’t conceive of going in blind. 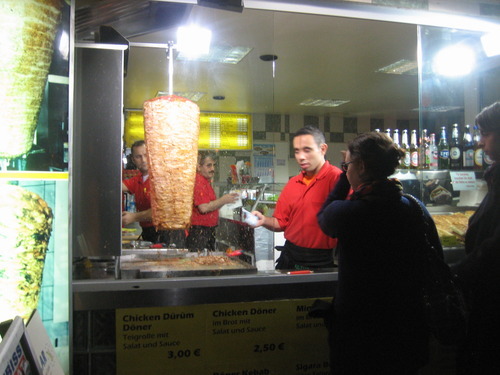 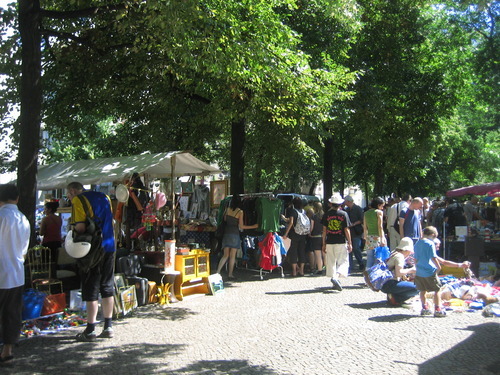 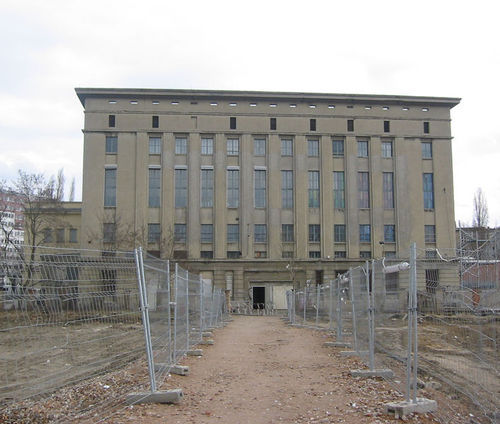 they say “nobody has a job in berlin, which is fine because nobody wants one!” referring to the ubiquitous party aesthetic. unemployment is over 20% in some districts– no kidding. rent in schöneberg (a nice but generally quiet, low-key area not so far from the center) these days will set you back around €650 for a 50sq m flat. this ain’t paris in the twenties anymore, is it. and though former mayor klaus wowereit famously said a few years ago, “berlin is poor, but sexy”… arm, aber sexy….would that even be that true today? barely. and in a few years, i doubt they could claim this. hooray for city growth, boooo for all of the rest of us berliner-would be’s.

berlin is so undeniably cool. almost no where else i’ve seen has anything even close to the magic of what history and culture has formed this city into. but i’m 27 now. i don’t have any roommates, save for alex. and he’s pretty good, i’d say. always does the dishes. makes a mean breakfast sandwich. gives foot rubs. not shabby.

we have great jobs we’re satisfied with and live in a beautiful early 20th century 101 sq m flat that we pay probably half of the rent of a berlin flat twice as small. i’m not really down to live in a 5 bedroom WG (wohngemeinshaft) in wedding or marzahn or somewhere. (okay, it wouldn’t be soooo bad!) but the point is, we got this far. and although i would like to live in germany again sometime, our lives are great here. can’t lie. i feel like berlin and i are growing apart a little. well, i’m still the same and she/he’s the one who’s changed! you know how it is. 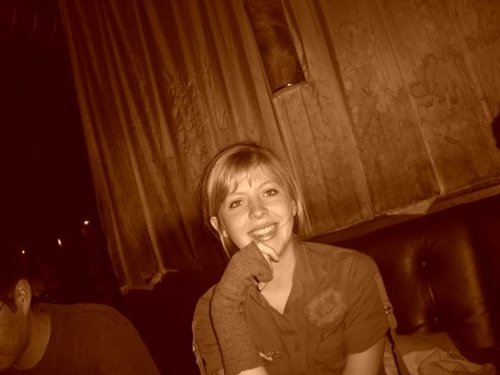 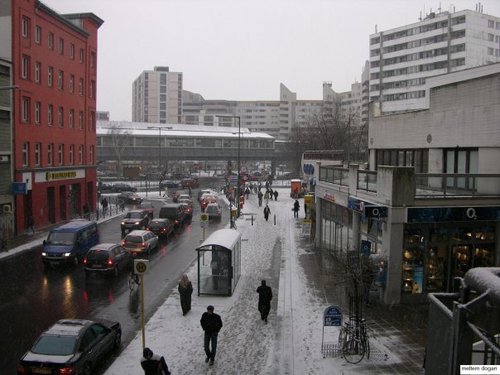 don’t get me wrong, this is not a resignation… simply a re-focusing of goals. i love it as much as i ever did and will still visit whenever convenient or possible. and i may even apply to a job or two when the mood strikes. my adventures are far from over, but i’m just not going to do whatever possible anymore at any cost. i won’t show up just to live in a hovel with no job just to “be in berlin” and watch my savings spiral down the toilet like i would’ve done not too long ago. i really want to do it the right way. legitimately. like a grown-up.

and as far as i’m concerned, czech republic is the new artist’s playground. and i’d LOVE to see a berlin-style resurgence with detroit, michigan. it’s just up to certain folks to inject it with some much needed youth counter-culture. this is what a group of artists and musicians are trying to do right now in my hometown. any small-town U.S.A. might achieve something great like this if the right group of people pour their hearts and souls into it. 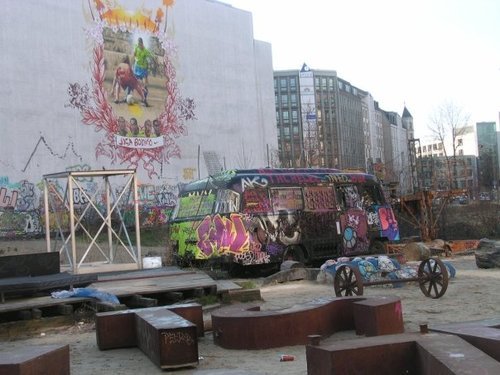 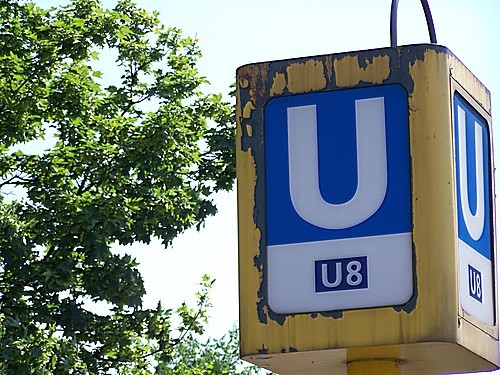 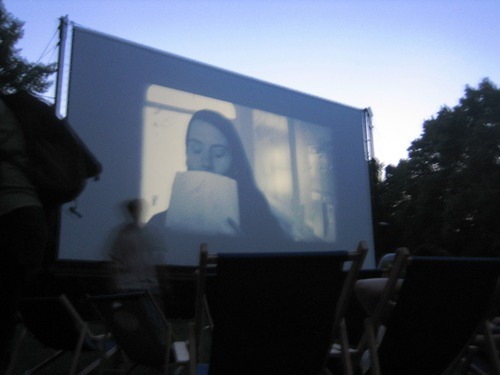 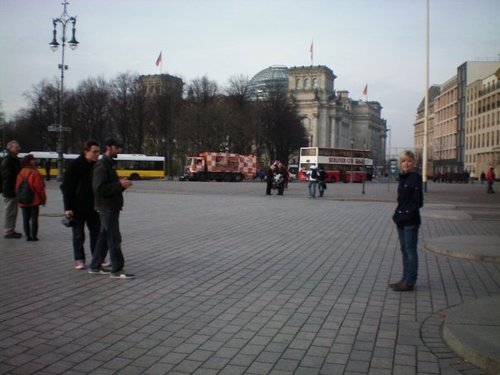 Authors Note, January, 2020. It’s been almost seven years since I wrote this piece and I have since moved into a new phase in my relationship with the city. This should be read as my relationship with it from 2006-early 2014, that nearly eight year period. I’m happy I didn’t give up on the city, even though I was clearly disenchanted with where it was headed at the time of this writing. My summer 2018 stint studying in the city helped really cement my new beginnings and new phase.