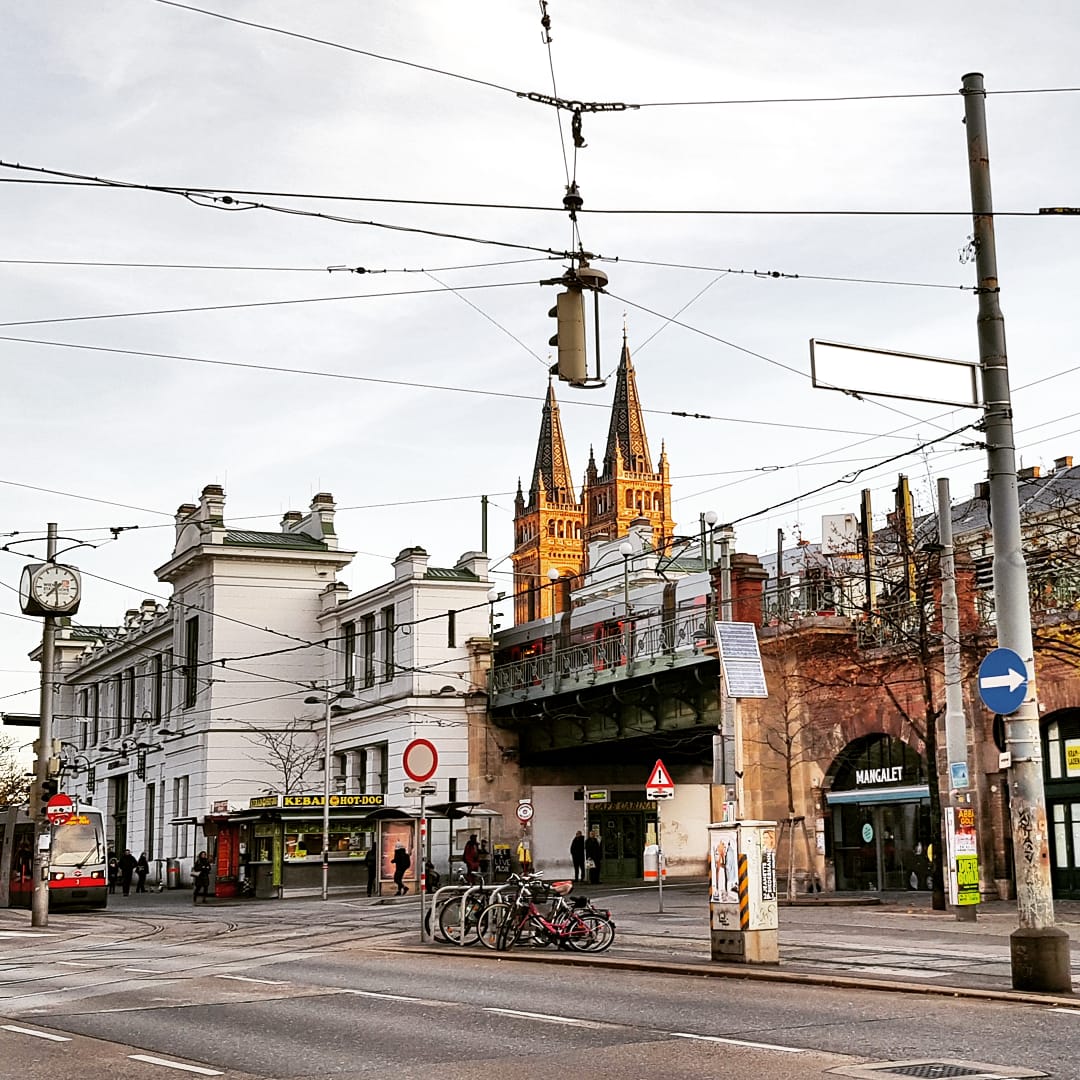 “That was a really good lesson. I felt like we sort of… are getting it now, you know?”

A moment Alex and I shared after our Czech lesson today. We started taking Czech language seriously in autumn 2015 – that means it’s been now over four years of really studying the language. Before that, I had taken a couple classes sporadically the year I first arrived although they didn’t amount to much as I was a total beginner in a class with people who clearly had some sort of grasp on the language and a teacher who couldn’t explain Czech grammar in my native tongue.

Four years of serious study! After passing the A1 language exam at three years in, we are feeling pretty dang good about our progress after four years. It’s getting to the point where I can pretty much explain (simply) myself in almost any situation. I notice I’m suddenly understanding my students almost entirely when they chatter to each other in the lesson (clarification questions and the like only, of course). Starting to be able to answer vocabulary questions students have without them having to ask each other. It’s incredible to finally feel the progress. Everyone will tell you that Czech is a crazy-hard language to learn, so it feels even sweeter, really.

In other news, my musical travel month has come to a close but it was so much fun while it lasted. It was pretty surreal to hop on a train bound for Vienna on a random weekday afternoon to see one of my favorite bands (just re-reading this sentence back – what is life?!) as they weren’t crossing into Czechland this time around. The last time I had been to Vienna was three years ago (what?!) and I forget just how darn close it is to us in southwest Czech Republic.

There’s something really to be said for solo travel. Getting on that train by myself was initially a teensy bit uncomfortable — Alex is almost always there to tell me which way the train will be moving because I always like to sit on the side facing the direction of travel and I had to figure that out myself and look sort of uncool — but eventually it was just really nice and chill to have that train time alone to listen to music, podcasts, read, whatever.

Which leads me to talking to myself a lot — who else does that when they travel solo or are in a new-ish uncomfortable situation? Trying to find the right tram going the correct direction at a train station I’d never been to before. But gosh, it was great to be in Vienna for a wee little bit and stay in a hostel with other solo female travelers. There’s nothing like a random weeknight hostel stay in the middle of your workweek to inject some much needed spontaneity into what could be an otherwise dull routine.

Got to hand it to Vienna, she sure is schön, especially on that gorgeous November morning, church glowing in the early morning sun (above), leaves in inviting city squares and parks a burnt yellow, glowing, rustling. Konditoreis with doors swinging in and out, people standing in the queue for their morning coffee and croissants; I sped quickly by on the tram, no time now to stop, but also can’t help but notice the pretty little reliefs on the facades of just a regular-degular Viennese building. This part of the world, yo. Stopping at a cafe to order an Earl Grey tea for the road in my own mug, taking a couple of minutes to sit at a window-facing barstool and people-watch.

I ended up really loving it, really, the whole thing. Every time I travel solo, I get that feeling again – having really spent some quality time with myself and really glad to have had the opportunity to do so! I could finally think clearly – almost painfully clear. We don’t realize how much we need that time until we actually get it.

See you hopefully sooner rather than later, Vienna.

Have you had a solo trip in the past year? Where to?