sunny warm day at mrhal rybnik (pond, also known to us as small lake) lounging about after a short hike and drinking kofola, everyone’s favorite communist era beverage! actually, kofola was czechoslovakia’s answer to coca-cola, which wasn’t available here until the revolution in 1989. it tastes like coke but much more herbal. really delicious.

summer weather is now upon us after that heinous flooding period. feels like a NW summer already, except i have already been witness to a handful of thunderstorms. nothing like walking in the countryside and hearing that booming thunder! and hoping that the skies don’t open up and drench you in the next ten minutes, but thinking if it happens it wouldn’t be so terrible. so cool. have a couple more weeks of hanging out and teaching classes before my summer holidays in late june begin. first off: the 48th annual karlovy vary international film festival– on par with the greats: cannes, berlinale, montreal, venice. they’re releasing the full schedule of films on tuesday– then i’ll get to meticulously plan how long to stay and what to see. my favorite activity. 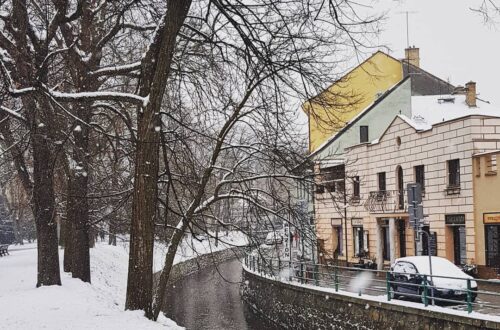