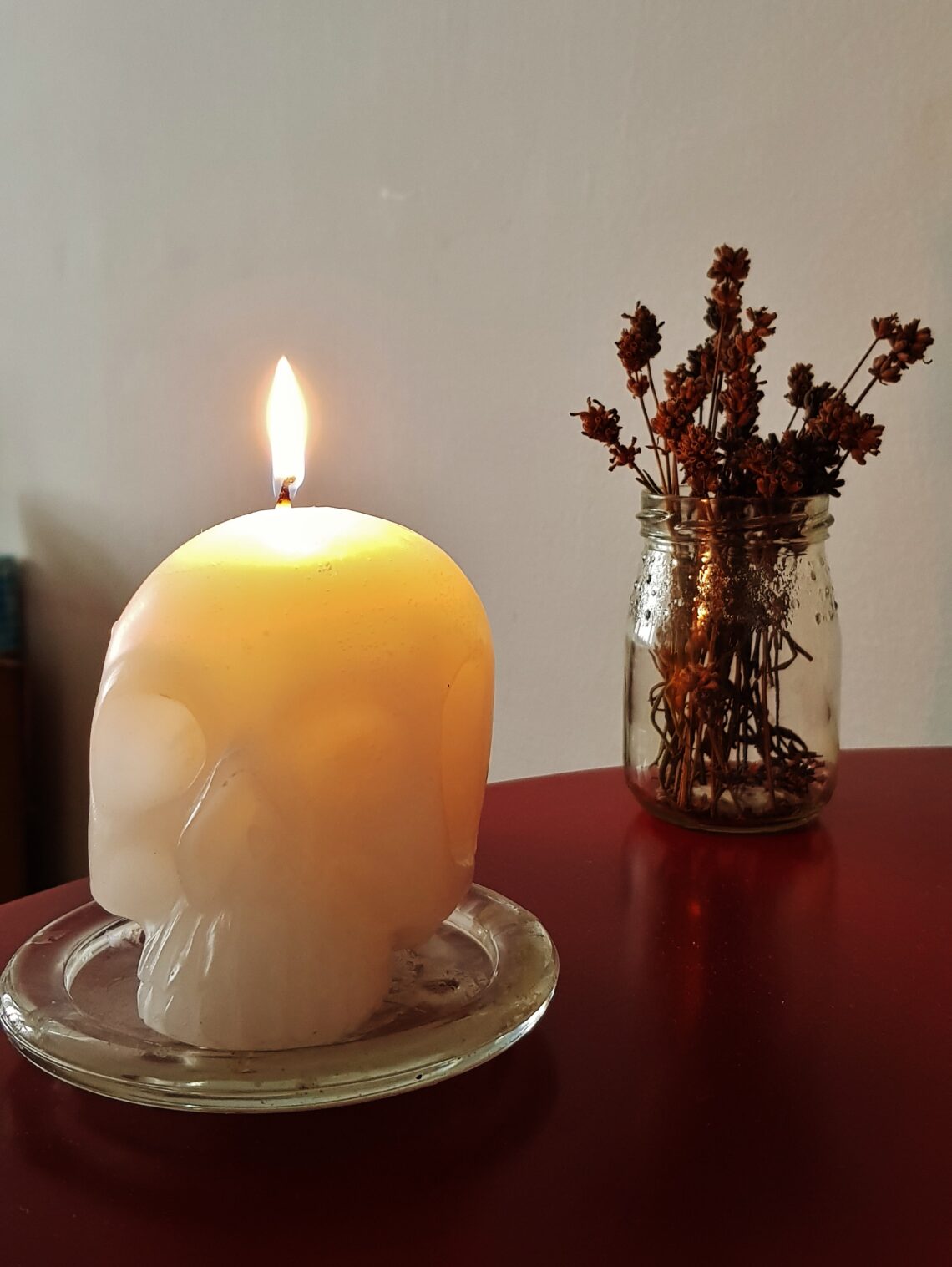 This October – different from all other Octobers. The last of the warm early autumn weather has faded away and it definitely feels like fall now.

I caught a bit of a nostalgia wave this week, as I am wont to do in the autumn. Eleven years ago I was visiting one of my best friends in Berlin for two weeks, having the time of my life. Ten years ago was another one of the best Octobers on record with epic festivals, parties, being one of maybe twenty-five people to see one of my favorite bands play Sunset Tavern in Ballard, Seattle. Eight years ago, living the Scottish life as I mentioned in my last post. Octobers have historically been memorable and thinking about all the whimsical things that have happened in the past really… highlighted the lack of whimsy that has plagued us in the current year of our Lord, 2020. (and I simply demand whimsy)

With all the damage Corona has done, any semblance of whimsy (not found on Twitter) has gone right out the window. It even took me a minute to realize why things had been so lackluster recently — OH YEAH, it’s because all fun trips and festivals ever have been cancelled. Right. I had already accepted this new lame way of being as how it’s going to be, I guess.

You may have seen the recent headlines that the Czech Republic is currently “leading Europe” with the highest amount of cases. We have had roughly 140,000 since our first one on March 1st and over 70,000 (read: HALF) were infections that have occurred in the past two weeks alone. Things are not great on that front, currently. I wasn’t thinking too much about the creeping rise in cases until last week when I heard of quite a few people I know personally here in Budejovice who tested positive.

In one very close-call situation, I was planning to go to my choir rehearsal at the end of September but opted out due to a picnic gathering planned for exactly that evening… and it turned out that many (or even most) of the people who attended this day turned up positive about a week later. (And I almost never miss a rehearsal!) That was my big luck-out, so far – still can’t believe that. And a big eye-opener for myself, personally.

Just when we were readjusting to the new school year running as planned, from this past Monday schools have now closed for at least until November. Alex is working completely remotely again, I’m at about half online at the moment, still getting out of the house a little bit. From Monday, everything (except for shops) have shut down again, however now we know the drill – restaurants and cafes often have a walk-up window to order food and drink, which is still allowed.

One big difference from our lockdown in March and April is that there haven’t really been restrictions on socializing privately. I think people are still getting together in smaller groups or individuals — it just seems up to each of us to make the call of what feels appropriate, but this could change. Things do change quickly these days.

The arts industry have taken a big hit this year, but fortunately, culture is still widely available to us all and getting even better – first off, the extremely large amount of TV to stream or watch these days. (I made the mistake of starting Love Island back in late August or early September and Ježíš Maria, that is a commitment. It’s got me too burned out to even think about The Bachelorette!) Other than that, I love to watch and read atmospheric spooky things this time of year. I have saved the second season of The Chilling Adventures of Sabrina for this month, and am currently reading Rebecca by Daphne du Maurier, which I hope will create the perfect mood. We don’t skimp on Halloween in this household as you know, so our October Movie Series Pt. VI has been in full force (I’ll definitely share my mini reviews on this year’s films before Halloween!).

An interesting cultural phenomenon that started at the end of September has been North American bands selling tickets for live shows, which they stream from a venue local to them through the service, Noonchorus. What a wonderful development and it makes sense – North American bands have not been able to tour since February and need that sweet infusion of cash. We need to see their shows, even if online and are happy to help support them through these times. Match made in musical heaven.
However, so many artists have figured this out at the same time which results in me being a little bit lighter in the pocket books this season, but I’m trying to make them all work!

This weekend I have the first of many “concerts” – we’re going to set up the projector – and am pretty thrilled, even if it won’t be the same. You know – bumping up against people you don’t know, moshing, really expensive beer from the bar, standing in the queue for the women’s for ages… well, I guess it could be okay at home. I do so much love a live performance and the energy, electricity, really that passes between the artist and the audience… but this is certainly better than nothing in the comfort of our homes.

Other than that, I voted in the election yesterday and it really put a positive sheen on the day. In Washington State we are able to vote online as well as by mail, and this year with our uncertain postal situation – letters have been taking weeks and parcels months, I wanted to be sure it arrived safely. No chances will be taken this time! (Sidebar for Americans: Have you voted? Do you know how you will vote? Time is indeed ticking)

Also been busying myself with some herbal projects – I finished a beautifully aromatic hawthorn berry jelly today and routinely taking my homemade elderberry syrup anytime I feel like my immune system has been compromised or I just need a little boost. [Read last year’s Natural Remedies for How Not to Get a Cold]

I realized I hadn’t really met with anyone outside my household outside of my job for awhile now and wanted to pop in and say hi. How are you all hanging in there?

After scouring my oldold blog I kept while studying in Berlin and being so glad I had written something (still not that great and the photos were absolute garbage, not that this post is much better!), it reminded me to say something here. Especially a daily life post. I think we’re going to want to look back on these times one day, believe it or not, and remember how it all went down.

For the rest of the month, I hope it is filled with good music, culture, some beautiful autumn walks for foliage spotting, lots of pumpkin eats (like my homemade pumpkin spice latte, top photo) and more whimsy. 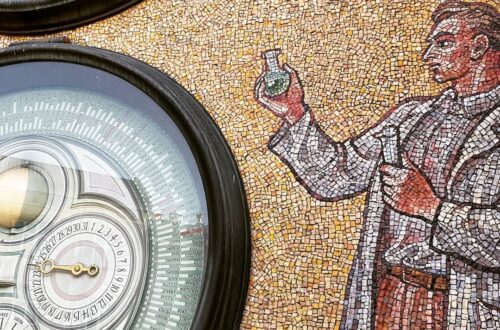