i cannot believe there is less than a week until the american thanksgiving holidays!  whoa!  just spent approximately the last two weeks in my favorite city, berlin.  i spent lots of time showing alex around some interesting historical sites like east side gallery, topographie of terror, and the bernauer strasse wall memorial. eating at my favorite restaurants was a thing to do by itself:  thai huong snack: home of the 4 euro huge portion asian noodles with veg and pillowy delicious tofu! also delores california burritos: the restaurant that changed my mind about burritos.

other things we did in berlin:

ate lots of currywurst, got the flu (me), recovered from the flu, was asked for directions twice (i don’t know what it is), found ourselves in a strange indoor courtyard bonfire party situation that we wandered into, explored treptower park (best place to go for autumn leaves and foliage) and “berlin island”, found the abandoned spreepark amusement park from the GDR era, lots of fleamarkets, tiergarten stroll, saw skyfall, tried to get into a sold out documentary premiere screening, went sledding at winter welt, potsdamer platz.  germany is famous for its christmas markets, and rightly so because they are the best in the world.  was a little disappointed we’d be there too early in the season to enjoy any until i realized “winter welt” just opened!  there is a large artifically made sledding hill and lots of booths and people drinking gluehwein around a fire.

one of my favorite things was actually finding a karaoke night!  we stumbled upon a bar that was celebrating its one year anniversary of hosting karaoke there, so in true berlin party fashion there was a big celebration and even balloons, party hats, and cake.  one feature i much enjoyed was the opportunity to sing a song you pick from a hat for a free drink, if you complete it satisfactorily.  it was through this that we saw a quiet, thirty-something german guy sing cyndi lauper’s “girls just wanna have fun” with a heavy accent.

another favorite thing was a guy at the pizza shop thinking i was from hamburg because of my accent.  accent being mistaken from a part of germany = win.  it was excellent to be able to speak with success but i had many humbling language experiences (especially yesterday on the train) that made me realized i best study up (way up) if i plan to live in germany for any length of time. 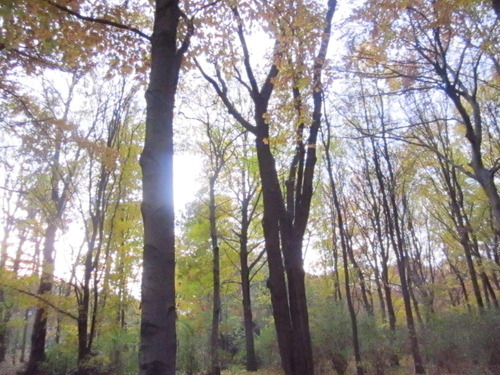 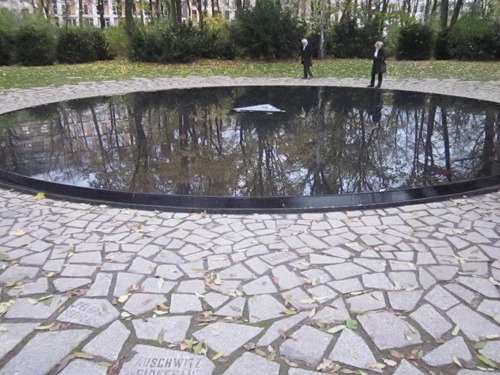 new memorial dedicated this year to the sinti and roma (gypsy) victims of the holocaust, near reichstag 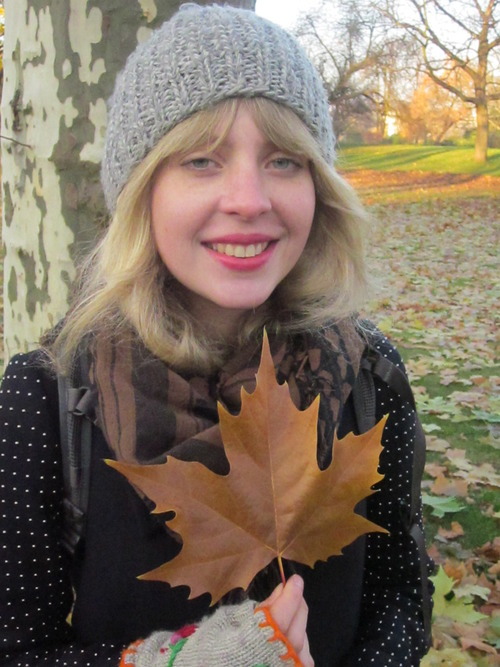 autumn in germany = a great time to be in germany 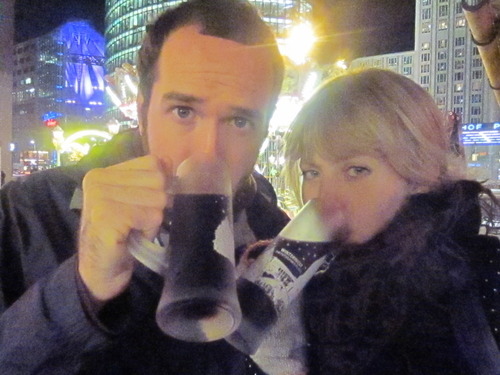 with our gluehwein at potsdamer platz winter welt 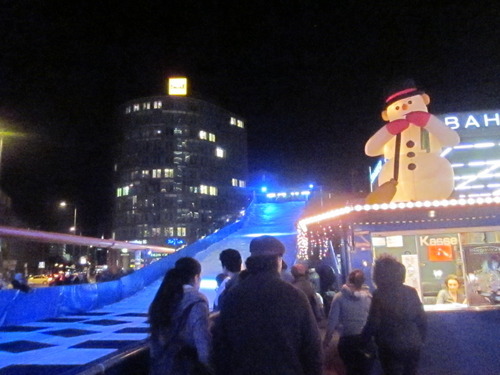 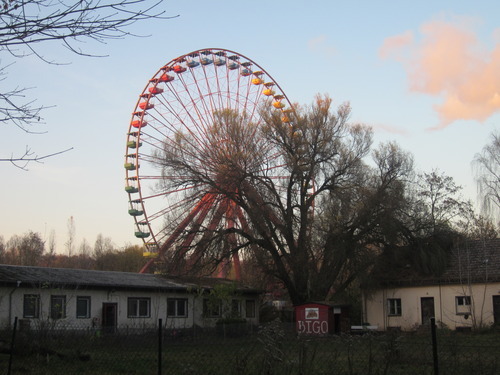 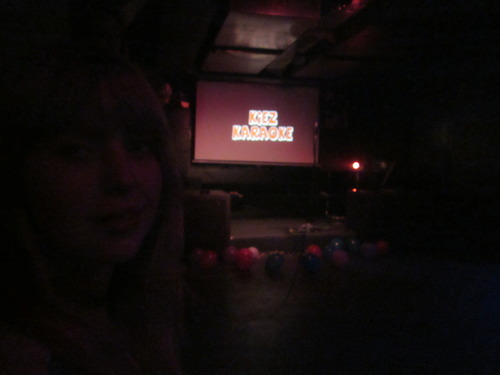 one of the best karaoke set-ups i have seen!  at raumklang 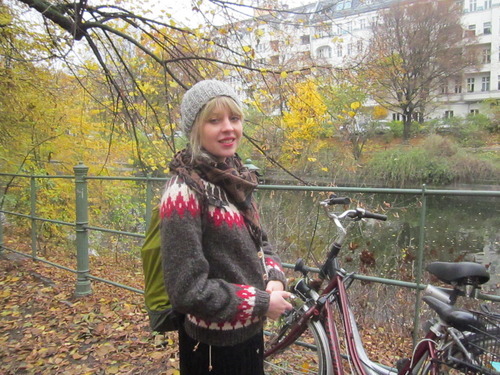 after a couple minor disasters involving getting to prague, we rolled in to our apartment for the next month hungry and exhausted.  we went out to a super cheap chinese place down the street and realized… we don’t know how to say ANYTHING in this language!  awkward!  then mistakenly tipped 25% in country where 10% is considered generous.  i have since learned a couple basic words, but this language is going to be a bit of a struggle!

we have not been in one single place for an entire month since seattle really, so it will be excellent to settle in and get off the road for awhile.  it’s exciting to think that we have arrived in prague with no real exit date planned.  after our TEFL certification course, we hope to either go to germany (hopefully central-northern) or maybe even stick around in prague if we like it enough.

our apartment is simple but nice and has a washing machine! in most of the euro zone, nobody owns driers and we’ve gotten used to hang drying all of our clothes since scotland so just the fact that we can wash clothes in the flat is very exciting.  we are on the fifth floor and we have a balcony (with a sketchy railing i am not even going near) and a view that looks out over a large out of use industrial building and a huge empty dirt lot.  beyond that there is a nice view of orange-colored house tops on the hillside which reminds me a little of my view of phinney ridge from east ballard).  the apartment is down the street from a huge shopping center mall and grocery store, and our school is within 10-15 minute walking distance– very nice.  there are ten districts of prague, and we live in the ninth which is definitely out of the city center…. and i wouldn’t say sketchy… but not the adorable cobblestone old building and winding road part of town.

the big TEFL course starts monday.  this is an intensive 40 hr/wk four week course that will make us work and probably scare us, but likely will turn us into good english teachers by the time mid-december rolls around, if all the good things i’ve heard about it are true.

i have been to prague twice before for weekend-type trips, and upon my last visit– walking back to my hostel by myself on a chilly november night and snow began to fall– something clicked and i felt the “prague magic”.  about a year later i saw a classified ad in the stranger for TEFL Worldwide Prague and have been thinking about going to this school ever since… about four years!  it’s hard to believe it’s all actually happening!  we’ve not done any work since mid-october in scotland, so it’ll be strange to have a weekday schedule of all-day class, but a nice change of pace.

i hope everyone has a wonderful thanksgiving week and enjoys the holiday!  will report back on our czech thanksgiving celebration situation.